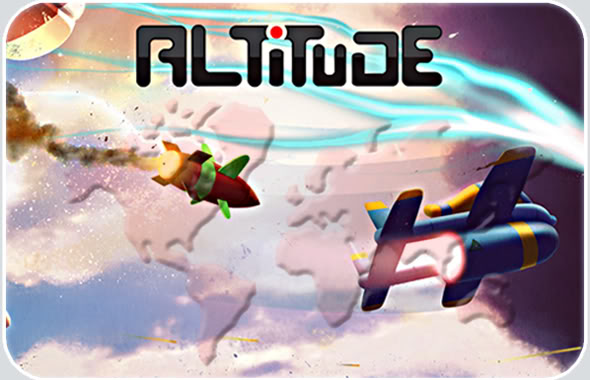 Altitude Nation Wars was a league for international teams hosted in late October 2011[1]. It was the second attempt to revive the foreign scene's international competition after ICCup's Nation Wars[2] shut down in summer 2011.

The prize pool of $500 was sponsored by Nimbly Games and organized by EywaSC on TeamLiquid.

Since the organization could not rely on a fully developed infrastructure most teams had to organize their rosters on their own. Only six out of the twelve teams could field enough players to remain as single country, the other nations had to be combined with their neighbours. Korea was excluded from the event.

The first stage of the league featured three groups with four teams in each division that had to play each other in two rounds. The first two placed teams advanced into a second group stage (Quarter Finals) with two groups with three teams in each division. This time the teams only played each other one time, with the top two advancing into the Semi Finals. The Semi Finals and the Overall Finals were played as knock out single-elimination.