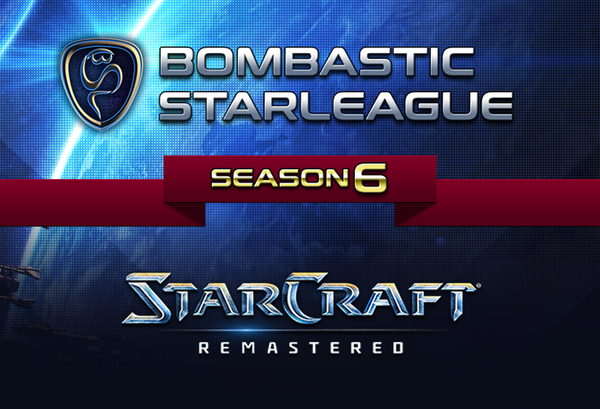 The BSL6 Nation Wars" was a tournament organized by ZZZero and BSL crew during BSL6 Ladder Stage to encourage participants to play ladder.[1] On January 15th, four countries were selected for the tournament based on BSL6 ladder MMR.

Ziggy gave away the slot because of qualifier to WCS Winter in SC2 and was replaced by Bonyth in Team Poland.