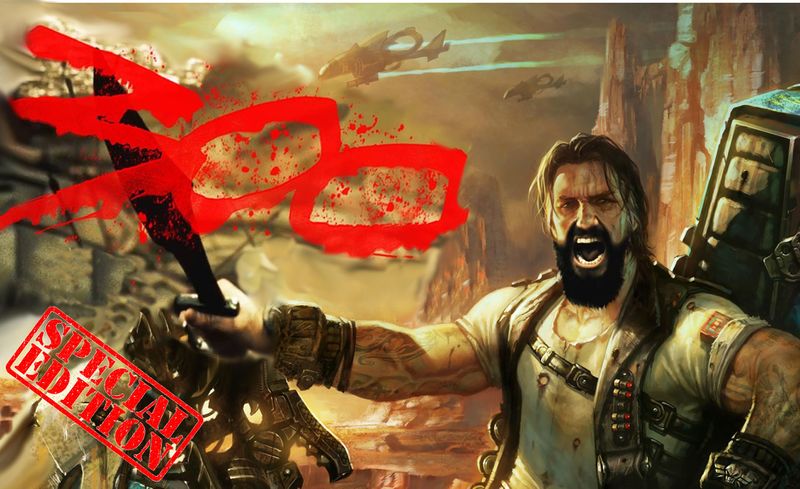 In 2003 the Brood War Clan League hosted a tournament series in cooperation with BroodWar.de's BW4Ever tournament portal: the King of Kings series.

These were individual tours, which only players from BWCL clans could enter. Every team had the option to send a number of players into the competition, depending on their placement in the divisions.

This series should in theory be hosted once per season, but was often paused due to problems with the tournament page. The latest editions run in 2009 were won by

King of Kings - 300 SE is a bit different, it grants a spot to anyone registered for the BWCL Season 47, around 300 players.

The idea is to slay all players in a BIG single elimination bracket splitted in few days. To avoid matching vs the strongest players since beginning, 16 of them will be seeded at Day2.

Full brackets can be seen here.