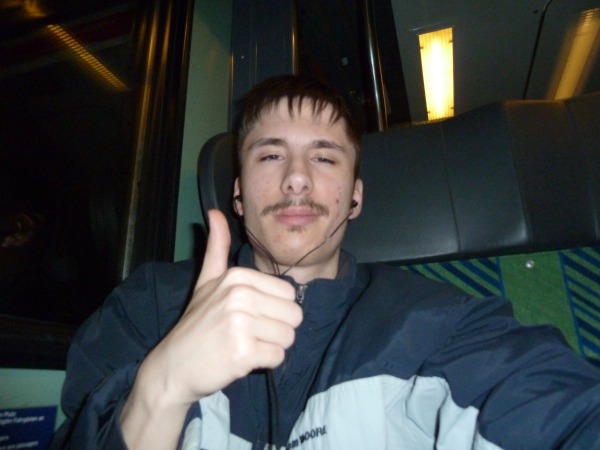 Mike "Bakuryu" Lange is a Zerg player from Germany.

Bakuryu began playing Brood War in 2005. For the first five years of his career he was overshadowed by the vast number of German high-profile players and was widely unnoticed until he managed to qualify for WCG Germany 2010. The Zerg was added as a substitute in the final tournament for HoRRoR and eventually finished fourth under quite curious circumstances: Bakuryu won only one of his games in Leipzig against kolll but lost all of his other games. However, he advanced due to ZzanG leaving the tour. [1]

In the years after 2010, Bakuryu's play vastly improved. The German was able to achieve top three placements in multiple Defiler Tournaments in 2011 and 2012. In addition to his regular tournament entries he was part of Germany's and Western Europe's teams in Altitude Nation Wars and SBWI Nation Wars. His constant form and high activity[2] gained him a nomination for the "Best Player" and "Best Zerg" awards by ICCup.[3] In late 2012, Bakuryu was in relatively poor form and lost in the early stages of various Defiler Tournaments. However, he showed stronger performances in January of 2013 when he was able to reach the semifinals and finals in the first and second of the Teamliquid Legacy Starleague qualifiers, respectively.