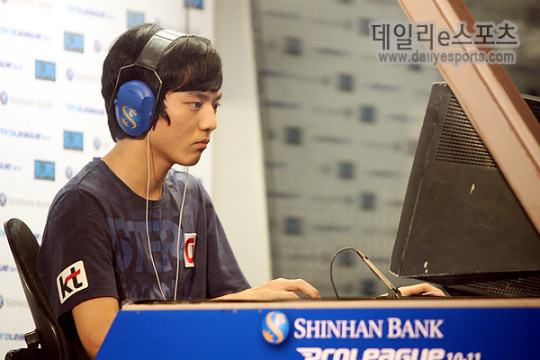 He played as Terran in StarCraft II for KT Rolster.

Despite not appearing in round 1 of the 2009–2010 Shinhan Bank Proleague, Barracks qualified for the 2009 EVER OSL but was knocked out by JangBi in the round of 36, 1-2. In round two, he played his proleague debut, defeating struggling Woongjin Terran MVP on Neo Moon Glaive.