beast is not to be confused with beast[S.G] the Protoss player. 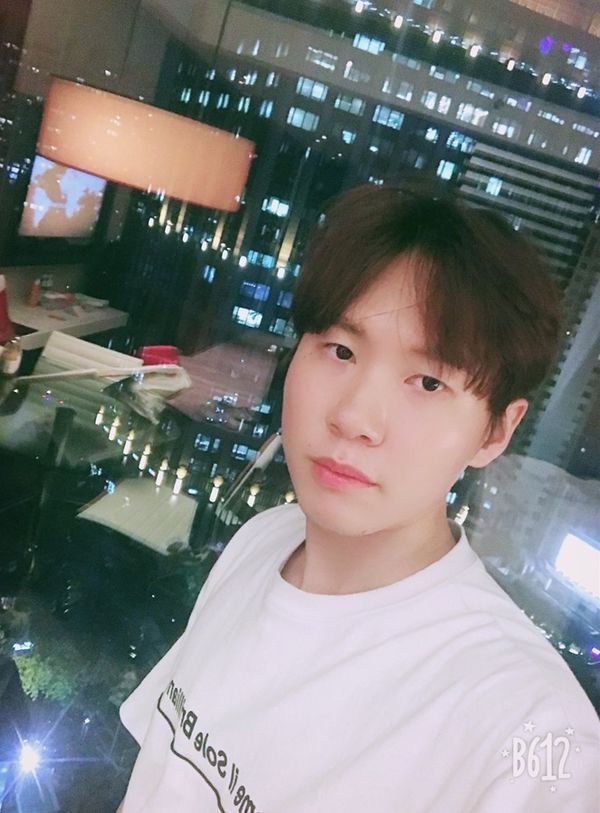 Yoo "beast" Jin Woo is a former StarCraft progamer from South Korea who played Zerg for Team 8. He currently plays in amateur leagues.

beast started his compulsory military service in late 2014/early 2015.[1] By mid-2017, he had returned and achieved the #1 rank on the Korean SC:R ladder soon after its closed release.[2]