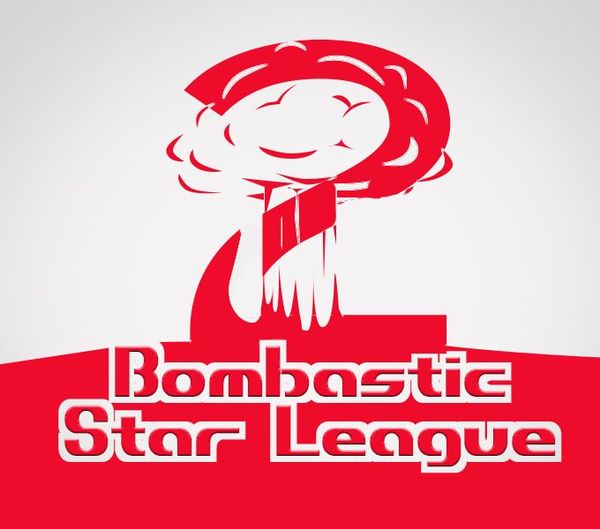 The "Bombastic StarLeague 2" was organized and sponsored by ZZZero in July 2013 to support the the Polish community. Only starcraft players from Poland were able to play in this tournament. After the ladder stage, the event was divided into 2 tours; the main one with 600PLN prize pool, sponsored by ZZZero, and an additional one with 100PLN prizes, sponsored by Kebes. Besides that the most active player from ladder stage received 50PLN prize contributed by Bzium. The official caster of the event was L_Master. Additional casts were provided by some Polish players.