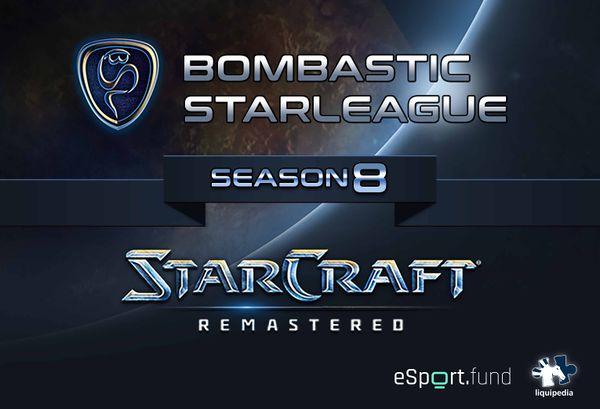 The "Bombastic StarLeague 8" (or BSL8 for short) is a tournament organized by ZZZero and BSL crew in 2019-2020 with the support from Blizzard Entertainment.
BSL8 will feature three separate tournaments: BSL8 ProLeague for top-tier players, BSL8 Gosu League for mid-tier players and BSL8 ChoboLeague for lower-tier players.
Only players that are living outside of South-Korea can participate in these tournaments. [1] [2] 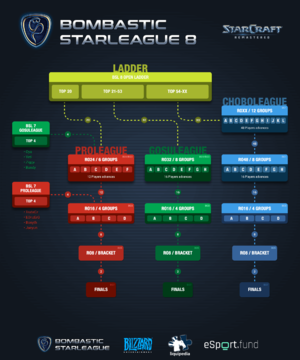 Prize pool of $2,000 will be distributed as follows: