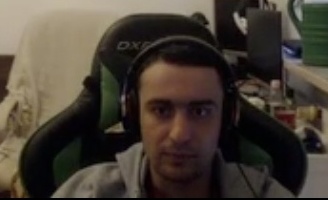 In 2019, Bonyth is considered one of the best active foreigner players, and arguably the best if major foreign league accomplishments are taken into consideration. Bonyth has placed 2nd in BSL5 and BSL6. He is known for his micro, and being especially strong in PvT and PvP. PvZ is considered his worst matchup. As of October 15th, 2019, his matchup stats in BSL were 11-1 in PvP, 10-2 in PvT, 23-19 in PvZ. [1]

His biggest achievement up to date is winning Corrupted Cup 2019 live event in Moscow and winning the last three seasons (8, 9 and 10) of BSL in a row. During Corrupted Cup 2019, Bonyth went 15-2 in the tournament, only losing games to Hawk and kogeT. In elimination bracket, Bonyth won against three of the best foreign terran players - Dandy, kogeT and TerrOr.