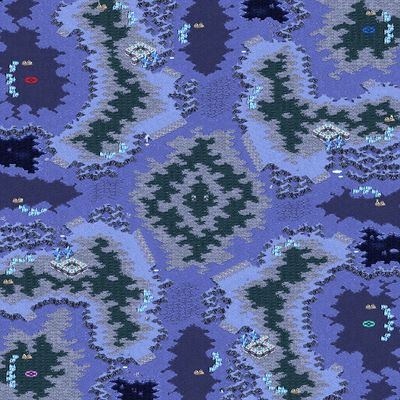 This map was used in the Lost Saga MSL, 2008 MBCGame Season 2 Survivor Tournament, 2008 MBC season 3 Survivor Tournment, and 2008 Club Day Online MSL. It has been characterized in modern play by aggressive strategies that take advantage of its fairly wide choke and downward ramp, as well as strategic later game plays that take advantage of the many cliffs and ramps throughout the map.

The map was played on in Korean leagues between august 2008 and november 2009, but was also played on in the 2009-2010 Electronic Sports League Major Series Season V.