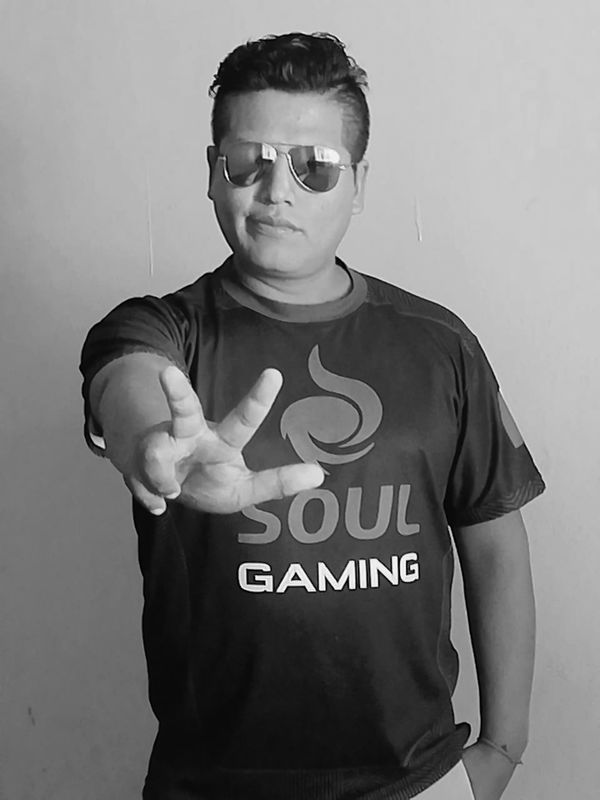 CastrO aka; JoSeLO was a Peruvian zerg player which is currently in SouLGaming. During 2008 and 2009 he achieved high places in many foreign events.

On August 10-2020, he suffered an epileptic problem while he was sleeping that led to his passing. His death shocked the Latin American scene, it was an especially tough loss for Peru. The foreigner community came together, a donation fund for his family was organized through gofundme page. A tribute showmatch series was also organized. [1] [2] [3] [4]