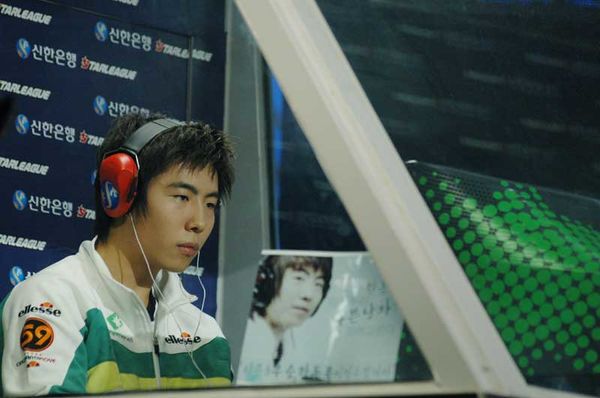 Han "Casy" Dong Wook is a former StarCraft progamer from South Korea who played Terran for Air Force ACE. He used to play in amateur leagues.

[1] Casy was a member of OGN SparkyZ, formally known as KOR. He entered the proscene in 2003. He was a very strong Terran user known for his brilliant micro and creativity, to the point that he has been called the "Neo Emperor", a reincarnation of the legendary SlayerS_`BoxeR`. He shows many resemblances to BoxeR, as they both have a strong TvZ and a weak TvP.