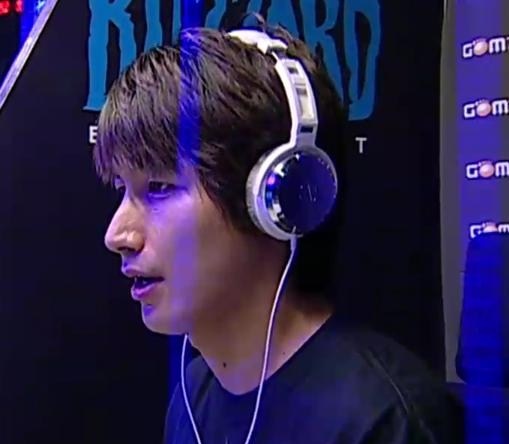 Choi "ChRh" In Kyu is a retired StarCraft progamer from South Korea who played Terran for Air Force ACE.

ChRh was one of the oldest players in StarCraft progaming, both by age and experience. ChRh was a member of the GO (now CJ Entus) team. During the early days of televised StarCraft, he was considered the best random player in the world, with Protoss being his primary race, though eventually changing to Terran. His playing style was focused on economic domination: a game where he holds the initiative will see the opponent crippled by lack of expansions, with ChRh dominating much of the map. This more than often left him weak in the early game, however.

He peaked around 2002, finishing 3rd in the NATE OSL, grabbing 4th place in both 1st and 2nd KPGA Tours, as well as in the second GhemTV Starleague. Around this time he also gave up on playing random, but instead of choosing his best race, Protoss, he picked Terran solely because he found it more enjoyable to play. He switched to the Samsung KHAN team some time in late 2003, where he was relatively inactive. During this time he also sustained an injury to his wrist while rollerblading, and took a break from progaming in 2005 to join the army.

ChRh was recruited for ACE by BoxeR in 2007. Even while in ACE, ChRh was a relatively inactive player. The high point of his ACE run was his proleague victory against Bisu, one of only two such wins he earned in ACE.[1]