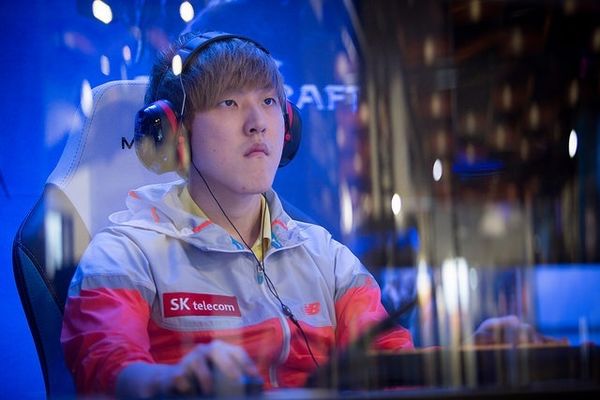 He currently plays Protoss in StarCraft II and, after having played for SK Telecom T1 for more than 3 years, he is currently teamless.

A Terran player for eSTRO, if.classic debuted in Round 5 of the 08-09 Proleague against Flash.

Classic played again in the 09-10 Proleague season, winning his only game of round 1 against BeSt using a ballsy Deep Six build. He has shown promise in minor leagues, but has still yet to establish himself in the eStro lineup.

In round 4 of the 2009/2010 Shinhan Proleague, he was fielded more frequently and maintained a perfect record of 5-0. Along with passing the MST offline preliminaries 4-0, and coming out of his MST group 2-0 too, he is a player to watch out for.