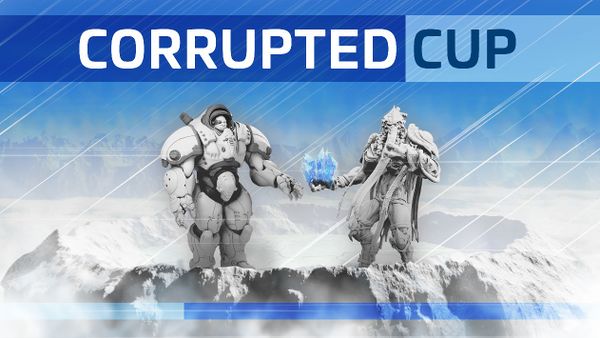 Advance to the Grand Final event[edit]

Two qualifiers in total. Best player in each qualifier will advance to the Grand Final. Return air flight to Moscow and accommodation are paid.

EU qualifications imply some ridiculous rules. Please ensure that you have read and understood all amendments set by the local referees.

Challengers will take place starting from June 23, 2019 and until August 10, 2019. Any unqualified player may bet starting from $50 to the prize pool and get the right to claim EU champion throne. Bet step +$5. The highest bidder will actually play the challenge. This is as ridiculous and simple as it is. Even if you missed the qualification matches completely, you can rob the throne paid quota from the ruling champion. The thing is, the champion may either defend his throne or outbid you. The champion may be challenged two times maximum. So if he will defeat both two challengers, his throne will be cemented until the final event. Please refer to the Euro Qualifiers Teamliquid thread for more information.