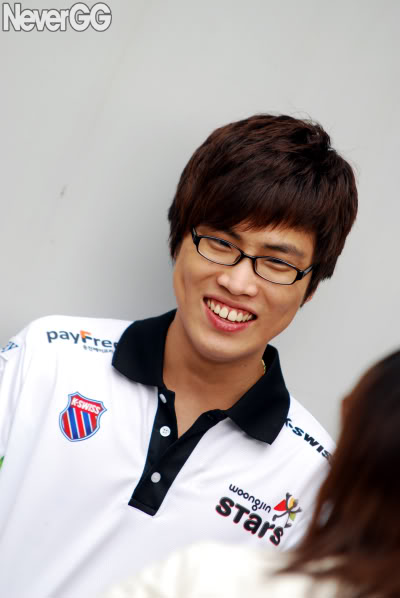 He formerly played Zerg in StarCraft 2.

Crazy-Hydra qualified for the 2009 Nate MSL but was knocked out in the round of 32 after losing 0-2 in his group.

Despite not appearing in Round 1 of the 09-10 Proleague, Crazy-Hydra played two games in round 2, winning both games over Jaedong and Violet.

Crazy-Hydra managed an all-kill of MBCGame in the 2010-11 Winners League, finishing off by defeating Sea in a notable game featuring heavy queen usage.

On March 27 2011, via KT Rolster's twitter he was announced as a new recruit for KT Rolster.[1] Crazy Hydra was formerly on the team Woongjin Stars