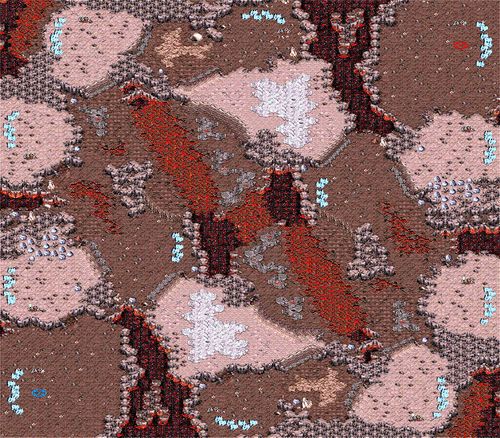 Cross Game is a two player map made by CrystalDrag with help from Freakling from the map making community at broodwarmaps.net. It is one of six maps that were used in the BWMN Open.

It became an official ladder map in February 2019 and was one of the first foreign-made maps to be used in a major Korean tournament in the 2019 Korea StarCraft League Season 3. 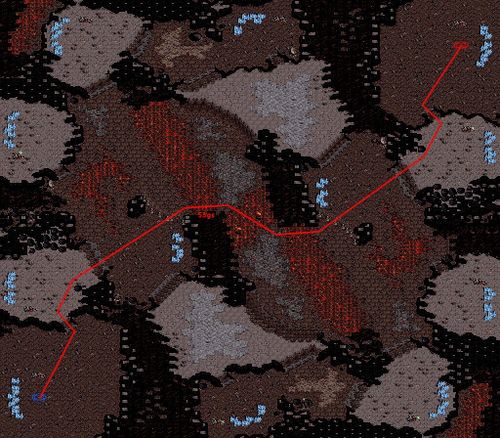 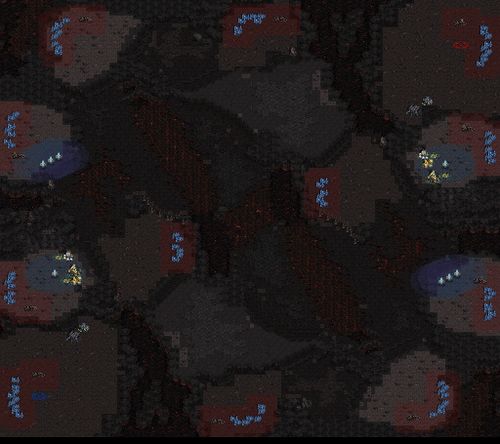