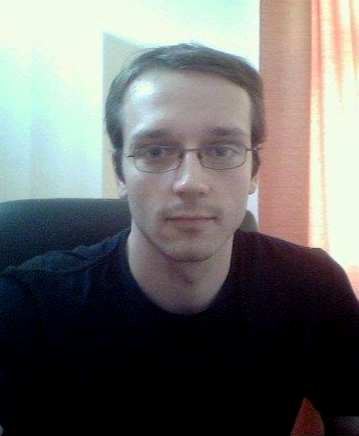 Cryoc is German Terran player which plays currently for International Federation of Untouchables.

Cryoc appeared in foreign scene in late 2011. He show some good results in Gambit's Cup 3 and he was also a part of German National team in Altitude Nation Wars and Western Europe team in SBWI Nation Wars. In 2013 he became one of the best foreign terran players. In late 2013 Cryoc and 2014, Cryoc played in the German King of the Hill series, defending the the title in two consecutive matches.