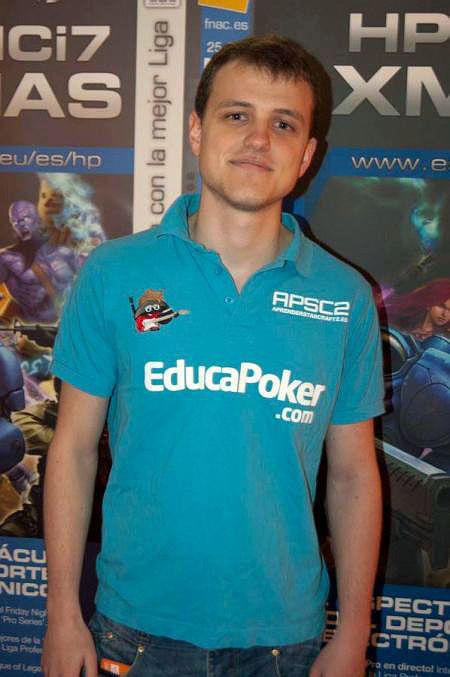 Juan "Deathfate" Bayona is a commentator for StarCraft in Spanish, who casts daily on Trovo/YouTube/Twitch/Facebook, important tournaments such as ASL, BSL or KCM Race Survival.

Currently on his channel he helps novice people how to play StarCraft: Remastered, for this he has created 3 leagues called DSL (Deathfate StarLeague) that he comments from Tuesday to Thursday. On the weekends he plays against his spectators and gives advice on what they could do to improve. On Thursday he has a section called Professor DF in which he teaches some aspect of the game, such as Build orders, unit composition, keyboard shortcuts, tips and tricks.

He started as a professional Starcraft II player in the AprenderStarcraft2.es team and represented Spain at the IeSF 2011.