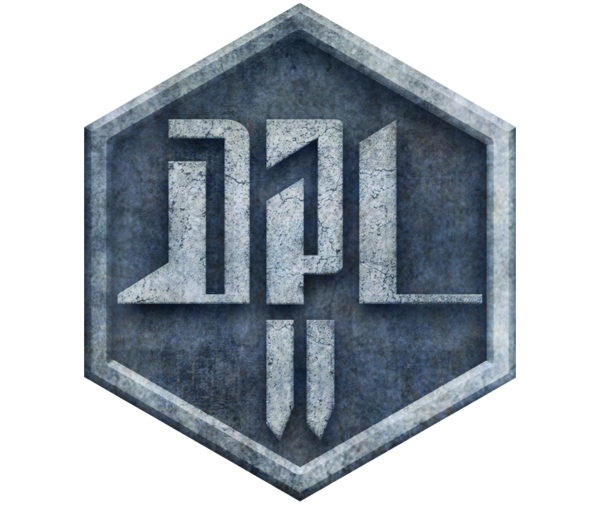 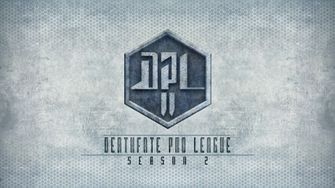 Deathfate Pro League 2 (DPL2) was a tournament hosted by the spanish caster Deathfate. In DPL, 6 players from DSSL (the highest rank league in Deathfate channel) will face 18 invited and 4 seed players. The goal of the tournament is to grow the StarCraft community specially the spanish speaking community.

With the exception of the seeds, the rest of the players are invited according to their results in the RCG 2021 qualification and the Pro and Gosu leagues of BSL12.

eOnzErG had to drop out due to personal reasons, so

Bonyth replaced him as guest.
2

Dandy had to drop out due to personal reasons, so

Gosudark replaced him as guest. 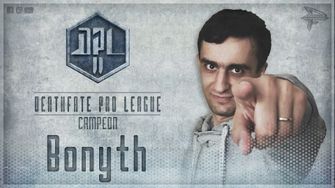