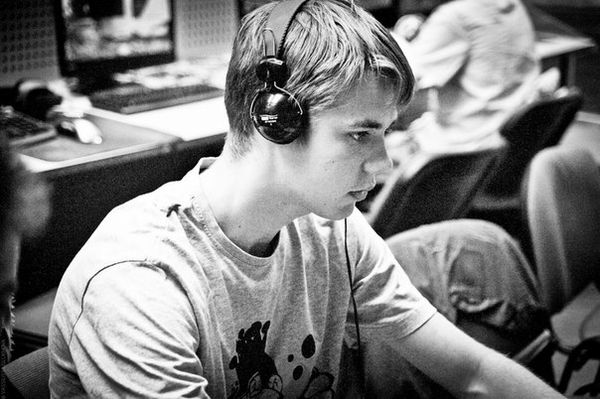 Dewalt is a Russian Protoss and currently member of Cwt).

Dewalt is a quite new player to the scene. He was member of the FRee FRiends Team from 2010 to 2012. In between these two years the Protoss was overtowered by other Russian players and didn't win any notable tournaments.

When he joined the the reps.ru fun-gaming pro team in early 2012 he improved a lot, mostly thanks to the training with high class Russians like Tama[1]. He started to enter more and more events, mainly those organized by the Russian community. As a result the Russian was the player with the second most games played in the ICCup Event Rankings of 2012.

His training paid off in mid 2012, when he was able to win Defiler Tour 40 and defended his gold medal a week later. He is often referred to as one of, if not the best, Russian player, especially after he was undefeated in the Russian King of the Hill. However, Dewalt tends to lose games against relatively weak opponents occasionally in early chances of tournaments, mainly because he lives in Novosibirsk and thusly has a time-zone disadvantage[2].

In middle 2013 after losing in ro16 in TeamLiquid Legacy Starleague 2 Dewalt announced his retirement from competetive Starcraft: BroodWar and apparently switching to Starcraft 2. After few months, in the beggining of October, Dewalt decided to play BroodWar again and joined sas team for SBWI Teamleague. [3]

In early 2019, Dewalt went on a 2 month BW training trip to Korea. He was playing Broodwar full-time, and got to practice playing against high level Korean players with extremely low latency. His initial plan was to ty to try to qualify for ASL7 but he bought the ariplane ticket in advance, and missed the ASL qualifiers by only a few days.

On March 20th 2019, he won a $1000 challenge organized by Rus_Brain, a BW tournament organizer/sponsor from Russia. Challenge was to get 11 consecutive wins at 2200+ MMR, playing with Korean VPN. Games had to streamed, and webcam also had to be on.[4]

In 2020, Dewalt won the RCG 2020: Remastered, after defeating Dandy in the finals and Oya in the semi-finals.