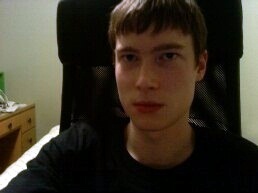 Alex DragOn Empey is a Protoss player from Canada, he was the founder and leader of North American Squad, and leader of Team Canada since 2012. He also coached CPL seasons 1-4, winning 1st place in seasons 1 and 2.

His first major appearance in a foreign tournament was in AoV iCCup StarLeague where he made it to ro16.