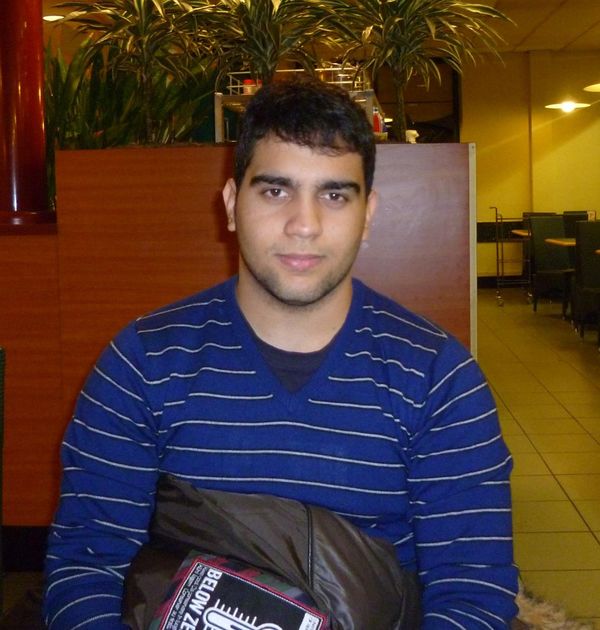 Jose "eOnzErG" Luis is a Belgian Zerg player of Cuban origin who resided in Spain and is a member of NaS.

He first started playing Brood War competitively at the end of 2008 for team [SC1f] along with Zaraki. Defiler Tour 9 in 2011 was the first notable win for Luis, during which he benefited from his relatively strong Zerg vs. Zerg play. During his holidays in Cuba he earned first place in the ADEC Invitational 2.

Due to a massive amount of training, eOnzErG was able to improve greatly in the first half of 2012. He was able to win several Defiler Tournaments, reps.ru tournament, sas Festive Tournament and won the ICCup Clan League Season 21 with his team in the second half of the year. As a result, the Zerg was nominated for "Best Player," "Best Zerg," and "Biggest Talent" by ICCup[1] and led the ICCup Event Ranking in December.[2]

In 2019 EOnzErG travelled to Korea to try and qualify for KSL Season 3. He got to second stage of the offline qualifiers, winning against Noble but losing to Light in the end. His Korea trip started on the 26th of March 2019, and is expected to last until the 22nd of June 2019.

eOnzErG and TechnicS met each other often in tournaments in late 2012. The duels were often spiced up by trash talk. November and December of 2012 were particularly heated, as both competed for the title of "second-best Zerg" (after Sziky). In their head-to-head statistics, TechnicS leads by two games.