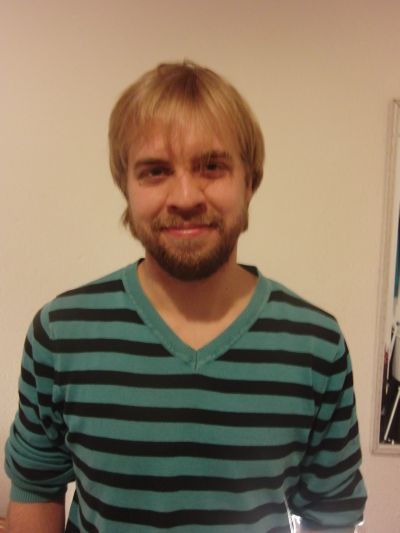 Eivind "Eriador" Leknes is a Norwegian Random player and former member of the Templars of Twilight.

Eriador played StarCraft and Brood War competitively since 1998. In the first years after the release, the Norwegian won several offline events, but was relatively unknown, mostly due to the fact that Scandinavia fielded stronger and internationally more known players like Slayer. In May 2001 Leknes joined Team Liquid, after training with Liquid's founder Nazgul on battle.net.[1]

In 2003 and 2004 the Norwegian made himself a name in various clan leagues, events and show matches like the Face To Face series, even though he missed to win a bigger or prestigious tournament. Until July 2004 he was mostly known to be "only" a highly talented and strong player in pro Gaming's roster. In July 2004 however, Eriador was able to qualify for the World Cyber Games, after beating Slayer and Stinger in the WCG Nordic preliminaries and having won 13 out of 14 games in this tournament[2]. In San Francisco, Eriador advanced from the group stage after beating his team mates Hellghost and Methos, but lost to the Canadian random player Testie in the Round of 32. In December 2004 Eriador was leading Team Europe in Blizzard's Mystery-Map Invitational, in which he defeated the pro Gamer Legionnaire 2-1.

After pro Gaming disbanded in October 2005, Eriador's activity decreased. He still entered various tournaments like the GGL Americup, but wasn't able to perform as strong as he did in 2004. The Norwegian never left the scene and continued to randomly participate in bigger events like the Teamliquid Starleagues. In June 2009 the Norwegian joined the Templars of Twilight and announced he was changing from playing completely random to picking races[3]. After ToT's disbanding in 2010 he disappeared from the scene again.

In June 2012 Eriador returned for the Torenhire Starleague I, which he won quite easily with a 4-1 over the retired player Chill. He continued to play casually and was able to qualify for the Teamliquid Legacy Starleague in 2013.

Eriador is one of the most influential Brood War players in the foreign scene. His strength lies in the variety of strategies he uses and his understanding of each race. In 2003 SCLegacy.com honoured the Norwegian with the fourth place in the Pimpest Plays for his use of the Pylon Prison trick. Eriador was the first player to come up with that trick, that punishes bad building placement against Protoss[4]. As a result, the race picker is known to be a serious opponent for any high class player, since he adapts his style in the course of a best of series.