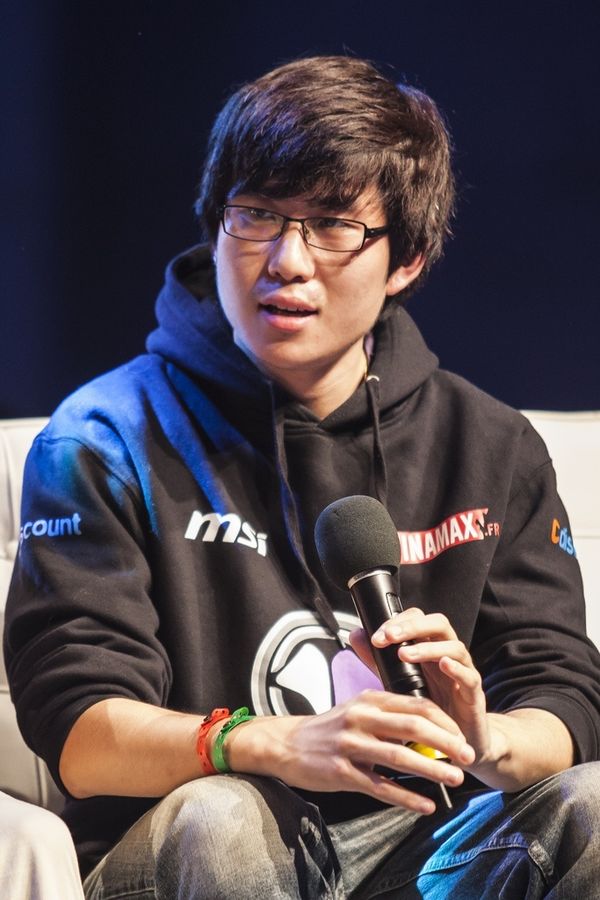 His greatest accomplishment is winning the Arena MSL 2008, beating two of StarCraft's strongest players to take the title. He defeated Flash in the semifinals (3-1) and Jaedong in finals (3-0). fOrGG is most known for having outstanding macro. However, after winning the Arena MSL in 2008 he failed to achieve much else, entering a slump the following month that he never fully recovered from before retiring and switching to StarCraft 2.

One of his nicknames, seen on many of his fans' scarves, is "Time Attacker" and the notorious "Genghis Park" due to his stellar performance in the Arena MSL 2008. The "Genghis Park" also developed a new meme in Korea "정ㅋ벅ㅋ" which literally translates to "CON-LOL-QUERED-LOL." At first the meme was used to anger Jaedong and Flash fans, however now it is used when one player dominates the other player.

fOrGG was traded from Hwaseung Oz to the (then) KTF MagicNs during the Shinhan Bank Winners League Playoffs. He played his first game for KTF in the Winner's League Playoffs against Hwaseung, on Medusa, losing to Jaedong. He still plays for KT.

fOrGG qualified for the 2009 Nate MSL and the 2009 EVER OSL but was knocked out in the round of 32 and round of 36 respectively.

fOrGG was rarely played in Round 1 and 2 of the 09-10 Proleague season with KT opting to play a lineup with two Zergs for a majority of their matches. He finished with records of 0-2 and 1-1 in either round respectively, giving him a 1-3 record going into Winner's League.

Towards the end of his career, fOrGG was a steady contributor in the Proleague, ending with a 8-9 record in Winner's League en route to a KT Rolster Winner's League championship and a 5-5 record in Round 4. He also lost 1-2 to Kal in the Ro8 of the 2010 Korean Air OSL and qualified for the 2010 Bigfile MSL with a clean 6-0 record through offline preliminaries and Survivor.