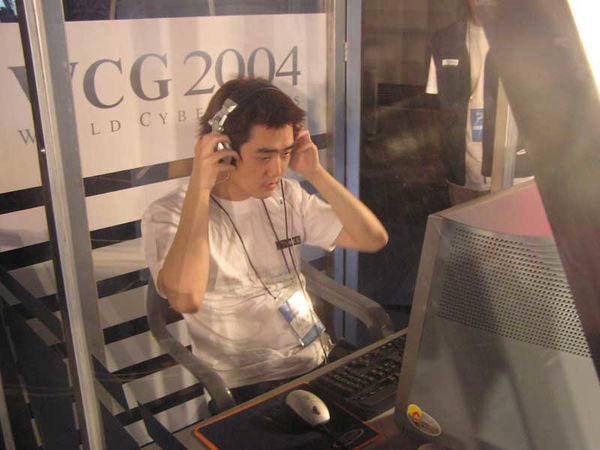 During fOru's height of recognition as a PvT specialist, he faced NaDa in a game where fOru held the advantage of having 5 expansions to NaDa's 1. fOru then built 50 gateways and produced masses of dragoons. Surprisingly, NaDa was not only able to hold off the onslaught, but also won the game.[1]