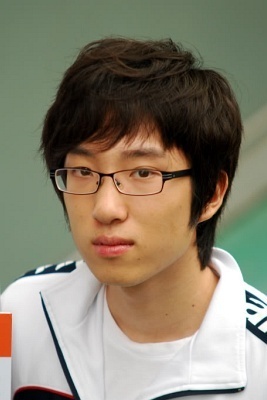 He played Protoss in StarCraft II for Woongjin Stars before retiring.

Gosl[Flying] was a relatively unknown player until he showed great potential in the 2009 STX Masters Cup, where he performed an all kill against MBCHero on August 5th. He ‘all-killed’ Sea, Saint, Light, and Hyun.

When eSTRO shut down in October 2010, he was picked up by the Woongjin Stars.[1]