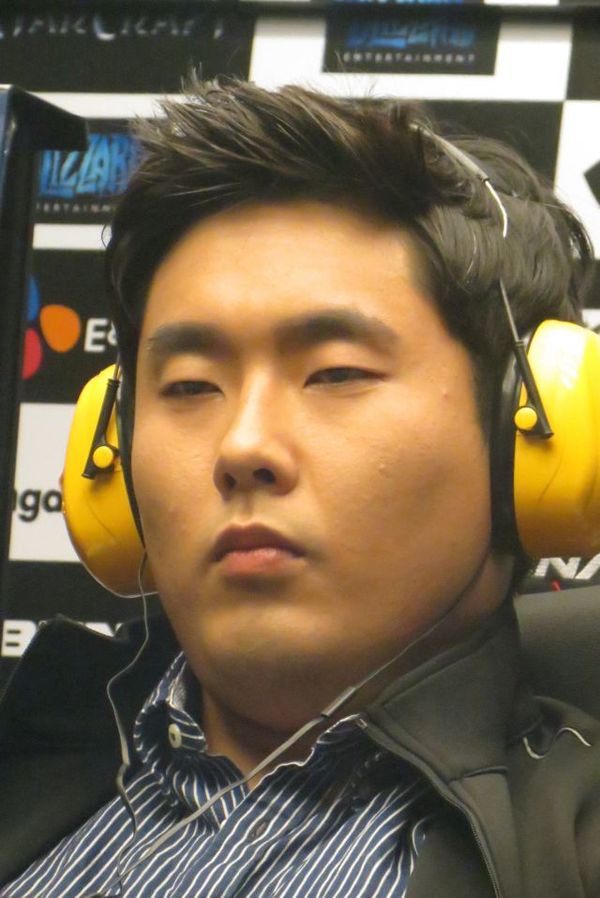 Kim "force" Bum Sung is a StarCraft gamer from South Korea who plays Zerg. He currently plays in amateur leagues.

Force managed to win the second SonicTV BJ Starleague over Minus)Eagle. In the 5th SonicTV BJ Starleague Terror advanced through both of the group stages up until the final but ultimately lost clearly against Candy with a score of 0:4. Afterwards he played in the 7th and the 10th iteration of the Sonic Starleague. In both events Force didn't advance through the first group stage. In the 11th SonicTV Starleague Force didn't manage to qualify for the RO24 after losing his Challenger Match 2:0 to Killer.

Force qualified for Afreeca Starleague Season 2in the Busan qualifier with a win over Leta. In ASL 2 Terror was seeded into Group B, consisting of Rain, Light and Effort. He dropped out of the group in last place after losing to Rain and Light