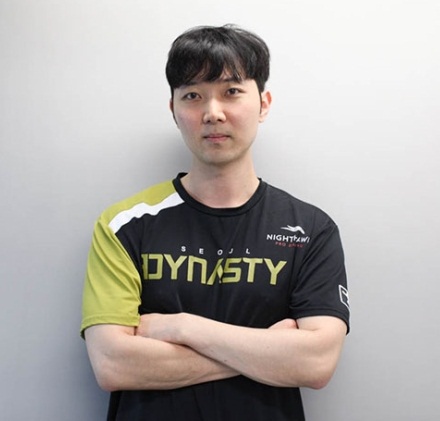 Frozean started his career on the Samsung KHAN team. In the 08-09 Proleague, he infamously finished with stats of 0 wins and 12 losses, giving him the worst results in the league. Despite this, he managed to qualify for the 2008 Clubday MSL and the 2009 Lost Saga MSL. He made it to the round of 16 in both tournaments but was knocked out by NaDa and JangBi respectively.

In late 2009, he was traded to the STX team, where he claimed to improve thanks to the Terran styles of Hwasin, Notice, Last and Bogus.[1] This improvement was reflected in his proleague results as he finished round 1 of the 09-10 Proleague with even stats of 3 wins and 3 losses. Frozen also managed to qualify for the 2009 EVER OSL but he was knocked out 0-2 in the seeded game by EffOrt after defeating Horang2 2-1. He continued his improved proleague form in round 2, going 2-2 including a victory over Bisu, leaving him with a 5-5 record going into winner's league.