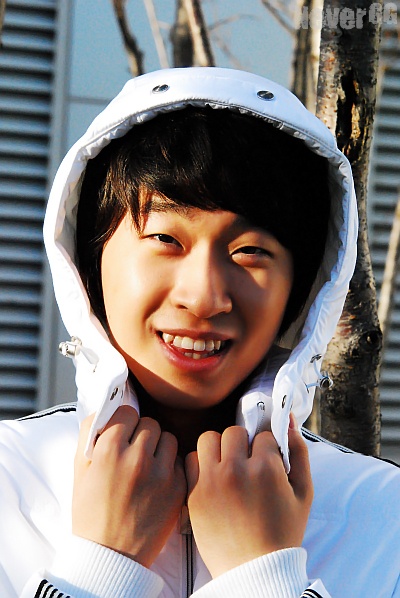 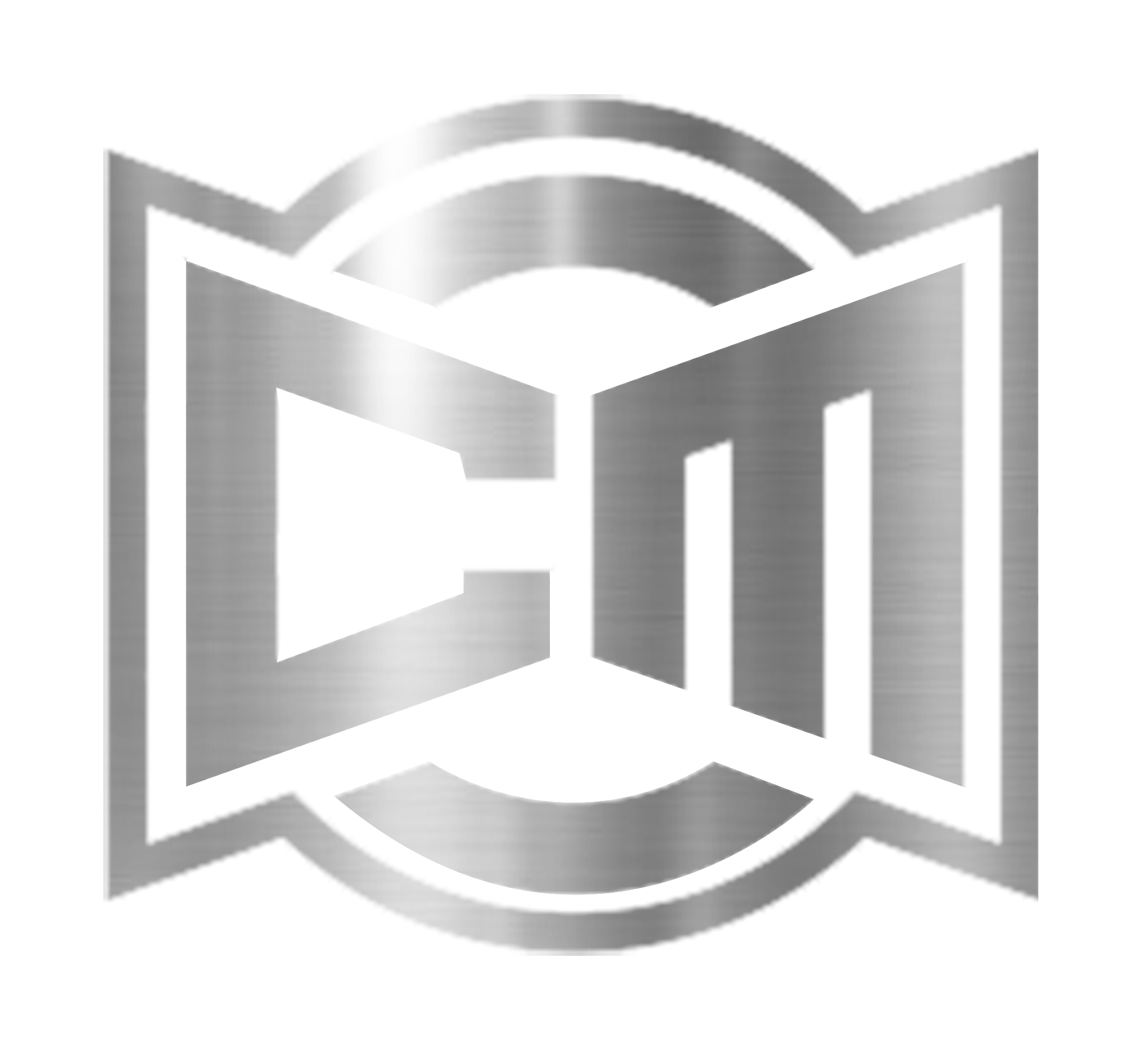 He currently plays in amateur leagues on Afreeca.

Boasting solid macro and micro, Free is a well-rounded player that prefers to play standard macro games. Renowned for his PvZ, he has the second highest career winning percentage in PvZ behind Bisu and the third highest PvZ ELO peak. Throughout his career, he has repeatedly come close to becoming an S-class player but has not yet been able to gain this distinction for falling short in individual leagues.

Free's breakout season came in 2007 when he began to do exceptionally well in Proleague. From 2007-2009, Free was his team's workhorse. Despite being the only standout on his team, Free was reportedly only earning $5000 a year [though this situation changed when Woongjin acquired Hanbit]. With teammate Daezang in the army and GGplay slumping after his OSL victory, Free did not have much of a supporting cast and was his team's unanimous Ace. But despite a great Proleague record, he had difficulty making it past the Ro8 in individual leagues.

In the GOM3 MSL, he was unfortunate enough to meet sAviOr in the Ro8, losing 1-3. In the Club Day MSL, he managed to eliminate Jaedong with a score of 2-1, destroyed Nada 3-0, but lost 1-3 in the semifinals against the eventual winner, Bisu. Several months later, he was a hopeful for the GOM Classic Season 2 title, but suffered a 0-3 defeat in the semifinals at the hands of Jangbi.

Since Zero's breakout in 2009, the transfer of Kwanro, and the rise of Neo.G_Soulkey, Free's Ace duties have been shared with various teammates. He showed some success in individual leagues, making the semifinals of both the Hana Daetoo MSL and the Korean Air OSL Season 2. In both these semifinals he was pitted against Flash and lost 0-3 and 1-3 respectively. This makes a total of 4 semifinals in which Free was eliminated by the eventual winner.

After the exodus of KESPA to Starcraft 2, he started participating in Amateur leagues and streaming on the Korean streaming platform Afreeca. He has enjoyed some success in tournaments, but he has yet to win anything in the Amateur scene and only got a forth place finish in the 11th SonicTV Starleague after losing to Mind in the match for third place. Free managed to qualify for the Afreeca Starleague Season 2 with a win over by.Spire in the Seoul Qualifier. He was seeded into Group C of the ASL Season 2, which included Stork, Rush and MIsO. After winning his initial game against MIsO Free lost to Stork and Rush and dropped out of Group C in third place.