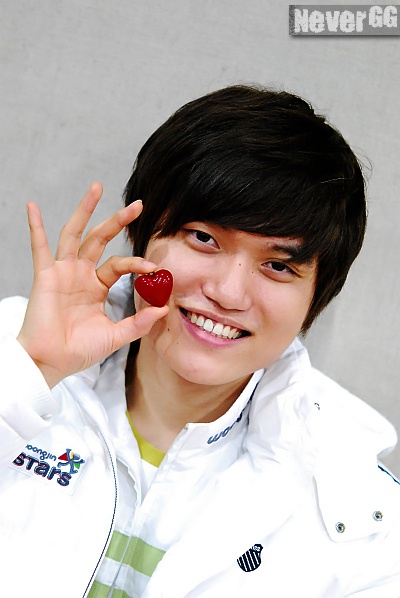 Kim "GGPlay" Joon Yung is a retired StarCraft progamer from South Korea who played Zerg for Woongjin Stars. He is now retired due to advanced carpal tunnel. 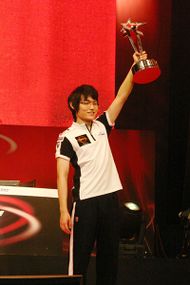 After winning the Daum OSL.

The pinnacle of GGPlay's career was his win in the 2007 DAUM OSL. Finding himself close to defeat with a 0-2 score, he came back win the series 3-2 against Iris with a nailbiting finale on Python

. A highlight video has even been created of his defiler defense of the 12 o'clock base. After some mediocre results, e.g. an early exit from the following EVER2007 OSL, he recuperated in the 2008 Incruit OSL. Having defeated Flash in the Ro8, he was heavily favored in his encounter with newcomer Fantasy in the semis. Fantasy, however, came up with the ingenious build orders that lead to a revival of Mech in the Terran vs. Zerg match-up and GGPlay was defeated 1-3. After that he did not recover his former strength and was forced to retire.