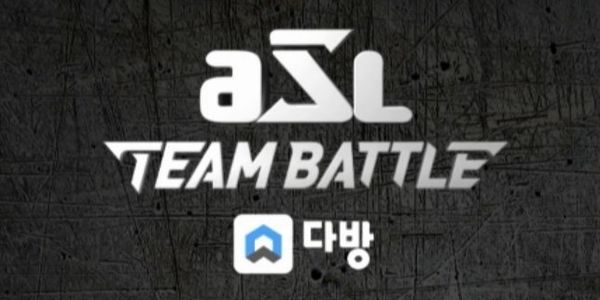 The "Ginyuda Team Battle" was announced on July 14, 2017[1]. The Team League, featuring teams which include the strongest Players of the post-KeSPA era in a Single Elimination Bracket, will be organised by Ginyuda and sponsored by Afreeca. Every Top 8 player of ASL3 was tasked to build a team consisting of additional three players.

On August 2, 2017 GTB was the first tournament to ever officially use SC:Remastered after Blizzard launched it early in Korea exclusively for PC bangs on July 30, 2017.[2] The Grand Finals was intentionally postponed to make this happen.