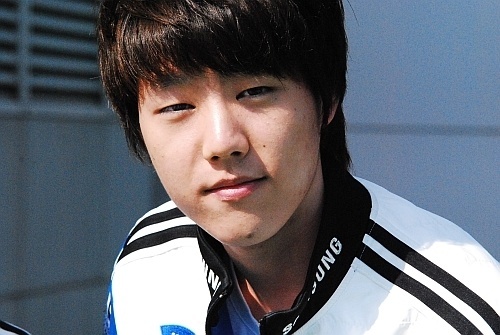 He played Terran in StarCraft II for Air Force ACE.

In the 2008 Shinhan Bank Proleague Grand Final between Samsung KHAN and OGN SPARKYZ, great was sent out for the first set against Leta on Katrina SE; great's loss was the only Samsung loss in that match. Great was the first player to use a proxy hatch contain strategy against Protoss on the first version of Neo Medusa. He used this strategy to win upsets against Bisu and Free. After being Khan's Zerg ace for a few years, Great was drafted to the Air Force. He will play on Air Force ACE starting in July.