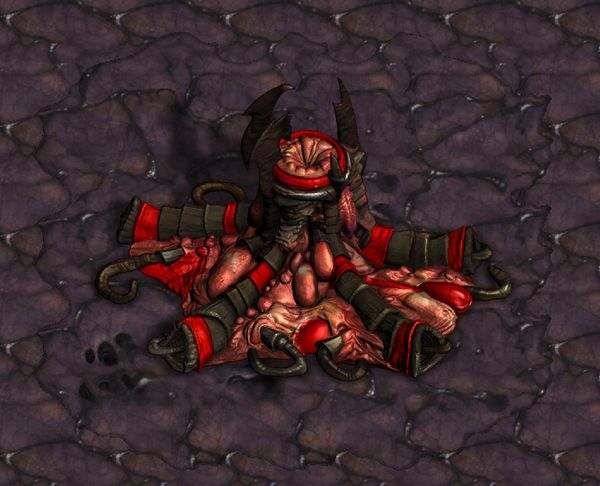 The Hatchery is the Zerg's most important building. The Hatchery allows the harvesting of resources and automatically creates Larvae over time. Each Hatchery will only produce up to three Larvae until Larvae are morphed into other Zerg Units. At the start of a game, Hatcheries start with all three Larvae, but when first created, a new Hatchery will only have one. When the Zerg player has a Spawning Pool, the Hatchery can be morphed into a Lair, with the final stage of evolution being the Hive.

Unlike other races, where Nexuses and Command Centers serve the primary purpose of collecting harvest resources, Hatcheries are also the origin for all attack units. As a result, most games involve the construction of multiple Hatcheries to maximize unit building efficiency. This is especially true of the ZvP match-up since the Zerg player generally requires a lot of Hatcheries. By the late game, it is not uncommon to see ten Hatcheries being built, with several positioned at chokepoints or expansion bases.

In all match-ups, players prefer to place Hatcheries together so units can be built efficiently. If the Hatchery is at low health but still living, Zerg players can morph the Hatchery to a Lair to increase its health by 550 hit points; similarly, the upgrade from Lair to Hive results in a 700 hit point increase.

The fewest number of Hatcheries are usually built in this match-up compared to other match-ups. Due to the highly competitive nature of the ZvZ match-up where subtle resource advantages are highly valued, the Zerg player must decide the value of additional Hatcheries as part of the desired strategy and build order. An extra Hatchery in this match-up provides a significant advantage in unit production, but must be balanced by the Minerals necessary to construct the additional Hatchery.

In this match-up, several Hatcheries are usually built over the course of the game. The location of the third Hatchery must be considered in designing the Sim-City. For example, in 3 Hatch Muta builds, the third Hatchery may be placed at a location to evade Comsat Scans of a furtively positioned Spire or to block run-bys of Vultures. In Mutalisk-based strategies, Hatcheries are often assigned hot keys to allow micro control of Muta forces while continuing to build and replenish units in the midst of battle. In Late Game Ultralisk/Zergling strategies, more and more Hatcheries are added to maximize production.

In this match-up, Hatcheries are usually grouped together in one location so units can be built easily and effectively. On some maps, such as Destination, Hatcheries are placed to ensure robust Sim-Cities, blocking sunken colonies from Zealots and while allowing Hydralisks to slip past. On maps such as Fighting Spirit, two Hatcheries are commonly placed at the natural expansion to expand Creep for building additional Sunken Colonies, with the second Hatchery positioned to prevent Zealot run-bys into the main base.