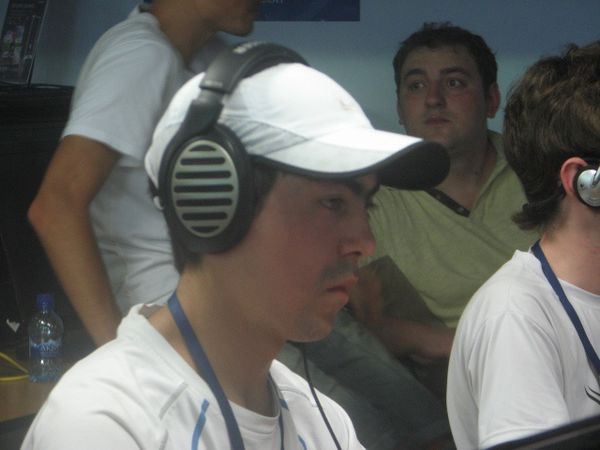 Heme's first major tournament was WCG Russia 2007. The Terran prepared for this event a long time and was coached by Strelok.[1] Khamidullin was able to advance from the first two stages of the event, despite being grouped with NotForU, Ex and Pomi into one group. Before losing 0-2 against NotForU Heme was able to defeat Advokate.

In between 2007 and 2010 Heme didn't enter any prestigious tournaments. However, the Russian was preparing for the last WCG with Strelok again in Summer 2010. In the WCG Russia 2010 he finished third after beating the favourite Advokate in the group stage and only losing to the overall winner BRAT_OK. Since the third place theoretically qualified for the main event, but wasn't paid the travel costs the Russian community fundraised his tickets and costs. In the main event Heme defeated G5, but lost to Legend and Kal.

After the StarCraft II Beta Heme was arguably the best Russian to still play Brood War and was widely considered to be the best Terran in the foreign scene. He won the third and fourth of the new Defiler Tournaments and eventually formed a trio with Scan and Sziky. The three of them dominated all bigger events from Winter 2010 to Summer 2011.

In Summer 2011 Heme left the Brood War scene. Only in May 2012 he appeared again to promote the Sergey Mavrodi's project MMM-2011[2]. When this sponsor was rejected by the Russian[3] and international community[4], Heme retired for good.