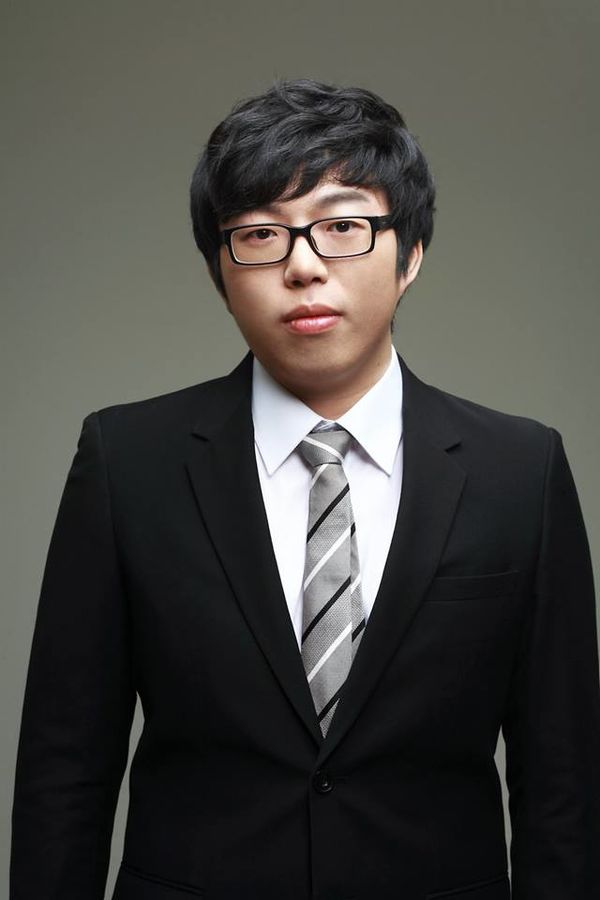 Ku Sung Hoon has been a regular on the Hwaseung OZ team since the Shinhan Bank Proleague 2007 season. His biggest claim to fame is winning the final game of the Shinhan Proleague 2007 Grand Final in the 5th set vs. firebathero. HiyA had posted mediocre results for the majority of his professional career, and had only advanced to the Ro32 in the Avalon MSL and to the Ro8 in the Hana Daetoo Securities MSL. However, HiyA had a break out performance during the Shinhan Bank Winners League 08–09, in which he was the 4th best player in the league statistically, going 17–9. Upon the disbandment of Hwaseung OZ, HiyA retired, though briefly came out of retirement to play in the 2012 Tving OSL Dual Tournament. Currently HiyA streams on Afreeca as a hobby and plays in amateur leagues.