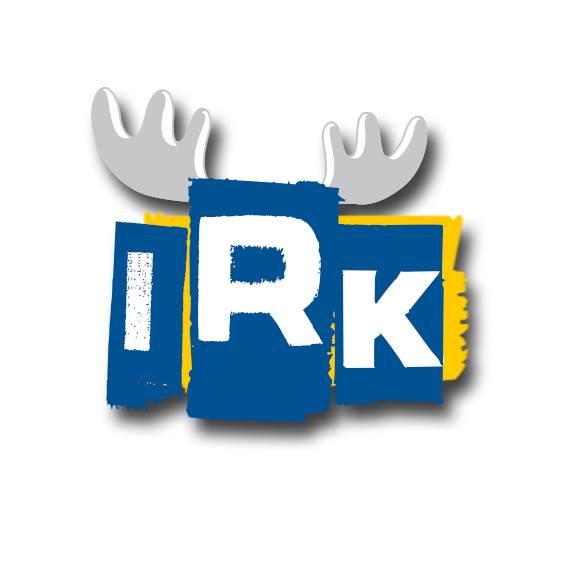 iRk was founded by a group of Swedish players who were playing for a Swedish clan [NOD] back in the beginning of 1999.
Currently, iRk is one of the strongest foreign teams in the world. They feature many notable foreign players such as Dewalt, Trutacz, OyAji , Marwin and spx.

After the leader of [NOD] started recruiting foreigners six of the Swedish members decided to make their own clan.

Later on iRk added a more Swedish players along with one Mexican:

These ten players are regarded as the first generation of iRks by current clanleader iRk-AgGe. They played together for almost four years before they dropped out one by one due to real life commitments. Only ones left was affe and AgGe, and when affe decided to quit, he left the clan entirely to AgGe.