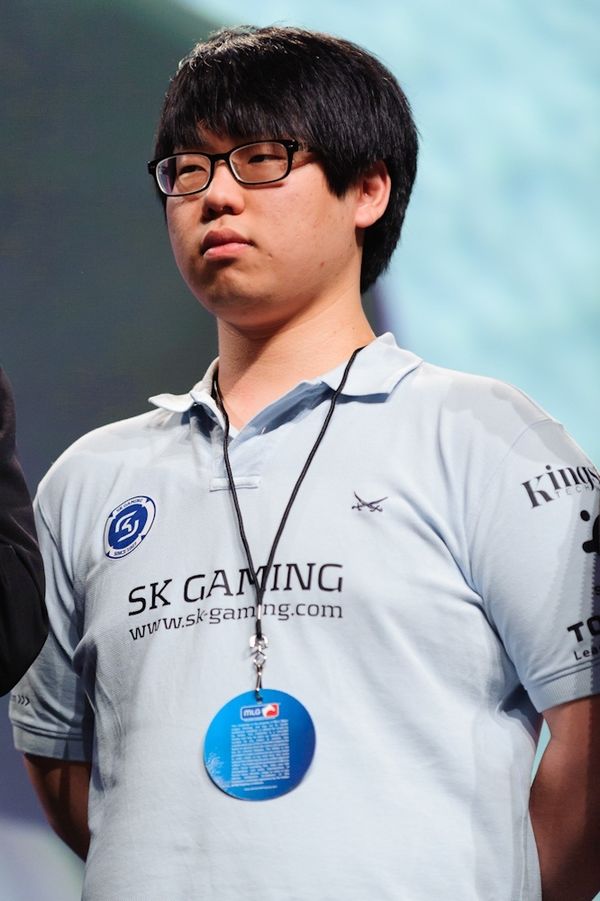 He played Protoss in StarCraft II for CJ Entus.

After a more or less unsuccessful career on MBCGame's B-team, IrOn moved on to StarCraft II as one of the first active progamers, switching his ID to MC and signing with Old Generations (oGs).[1]He would go on to become the first multiple-time GSL champion and also the first Protoss player to win a GSL title.