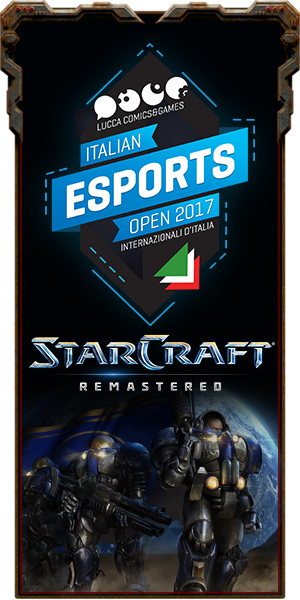 Eight out of the best StarCraft players from the present days and the past will battle on the stage of the Esports Cathedral, to determine the champion of the first Italian's Esports Open, with a solid prize pool of $16,000.

1 Dewalt was unable to acquire a visa in time. He was replaced by kogeT who placed third in the European qualifier.