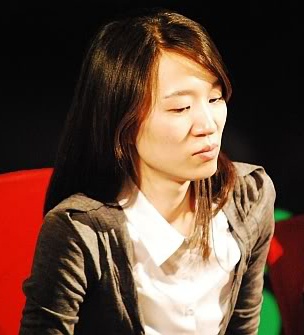 She was the manager of the progaming team Samsung KHAN in StarCraft II until October 2013[1].

January was one of the best female StarCraft players of her generation before moving on to eventually become a manager for Samsung KHAN. January has proven to be one of, if not, the most successful coaches in eSports to have an actual playing background.