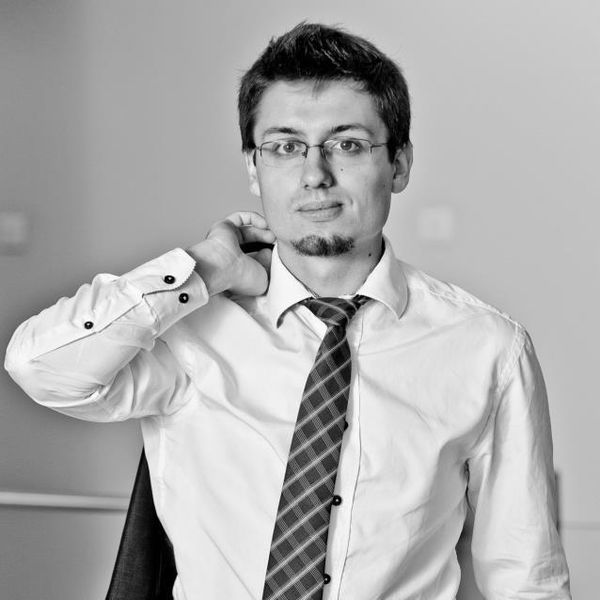 Marcin kogeT Nowak was born on 7th October 1988 in Poland. Till 2013 he lived in Łódź, Poland, and since then he is living in Copenhagen, Denmark. Koget has two kids and apart from SC:BW he enjoyes playing guitar, chess & table tennis. He also creates maps for different games (StarCraft, Warcraft 2, Heroes 3).

Marcin kogeT Nowak is a Terran player from Poland and leader of team Netwars. His former main race was Zerg and he previously played for numerous Polish (like eR, GN, VBK) and international teams. (like MgZ, iG, alc) Despite playing StarCraft, since 1998, and online from 2002, kogeT has been relatively unknown to international scene. This has been mostly because of size and robustness of Polish scene, that was running it's own leagues and tournaments, both team and individual. Playing random or racepicking Zerg or Protoss, Koget started to achieve strong results, placing in top of Polish Championships in both singles and doubles.[1][2] In the period 2006 - 2012, kogeT switched to full zerg, ocasionally playing TvZ instead of ZvZ in less important matches. That is also when kogeT started playing in more and more international events. He had a 77% win ratio in GosuGamers ranking.[3]

After release of SC II and end of Kespa Era kogeT retired. He came back to the game in 2013, and in year 2014, he decided to switch to Terran. Since then, kogeT played in many online events, including TeamLiquid Legacy Starleague Championship (3rd place), many Have At You! series finals, Bombastic StarLeague 4 (2nd place) and other minor tournaments.