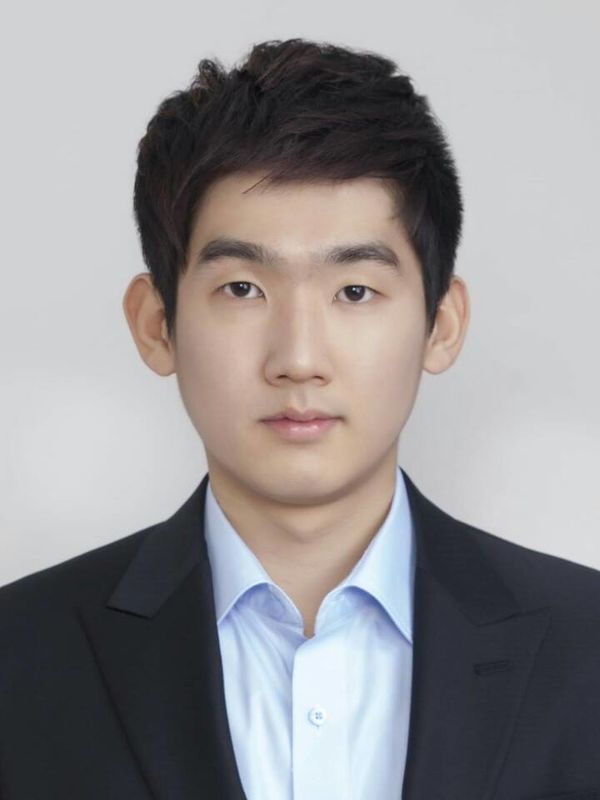 Han "Kwanro" Sang Bong is a retired StarCraft progamer from South Korea who played Zerg for SK Telecom T1. He officially retired from progaming on March 10, 2011.[1] He currently plays in amateur leagues.

Kwanro was picked up by progaming team Suma G.O. (now known as CJ Entus) in August 2005. At that time he was already a notable amateur known for using "hyper-aggressive" play and having sublime Zergling control. Kwanro made his televised debut 2 years later in the 12th MBC Survivor league, where he displayed a very strong aggressive style, where he defeated SoO and Midas to advanced into the 2007 GomTV S3 MSL. In the Ro32 he defeated OversKy and Sea in a tight final match to reach the Ro16, where he then defeated Light in a rather 1-sided series. In the Ro8 he faced previous MSL champion Bisu, who defeated Kwanro 3-0. After the GOMTV S3 MSL, Kwanro became a rather consistent regular on his team's Proleague roster, and managed to reach the Ro16 once again in the 2008 GOMTV MSL Season 4 (although he lost to Kal there).

After the GOMTV S4 MSL, Kwanro began to slump for a time; displaying mediocre results and failing to qualify for any Starleagues. This slump ended though in the Lost Saga MSL, where Kwanro once again reached the Ro16 where he lost to Stork. After the Lost Saga MSL Kwanro started to once again display good results (although was greatly overshadowed by his teammate EffOrt) with improved management to complement his aggressiveness; performing well in Winner's League and Proleague while also qualifying for the 2009 Bacchus OSL and the 2009 Avalon MSL. Although Kwanro went 0-3 in his Ro16 OSL group and dropped out, he performed exceptionally well in the Avalon MSL, reaching the finals by defeating Flash, ZerO, and teammate Iris. He lost in the finals 1-3 to Calm.

For the 09-10 Proleague season, Kwanro was transferred to Woongjin Stars due to the large number of zergs on CJ Entus. He finished round 1 with a decent 4-5 record. Kwanro was seeded into both the round of 32 in the 2009 Nate MSL and the round of 36 in the 2009 EVER OSL. Kwanro won his MSL group with ease, defeating HoGiL and Hwasin. He is due to play Bogus in the round of 16 where he chose to exclude Match Point. In the OSL he was placed in a group with Flash, Stork and type-b. He went 1-2 in his group and had to see if type-b could defeat Flash and force a tiebreaker for his group. Unfortunately, Flash's TvZ streak continued as he dismantled type-b on Eye of the Storm, ending Kwanro's OSL hopes.

Kwanro started his Round of 16 series poorly. After a sloppy transition into Guardians getting stopped by Wraith's Kwanro started the split series 0-1. On the second day, Kwanro was keen to come back in the series to win. He started their second game on Fighting Spirit with a very unconventional 3 Hatch before Spawning Pool. Kwanro followed up with aggressive Mutalisk and Lurker attacks after overpowered Bogus convincingly. He continued to attack with Ultras and Defilers expanded to the entire map, Bogus finally gg'd after losing his army. With the series level at 1-1, Kwanro once again went for a 3-hatch before pool strategy. After a back and forth game involving Guardians, Ultras, large numbers of Wraith and Firebats, Kwanro managed to push across the map and left Bogus to gg in a very strange and interesting series. This gave Kwanro a 2-1 result. After his victory, Kwanro said: "I will definitely win this season."[2] He is due to play Light in the Round of 8. His record against Light is 2-0 after a Bo3 victory in the 2007 GOMtv S3 MSL.

In his second consecutive semifinals in the MSL, Kwanro came up against terran powerhouse Flash. He started out on Odd-Eye, attempting to use a 2-Hatch muta into Guardians build. While he was successful in taking out Flash's natural, Flash countered perfectly with a 3-port wraith transition, pushed out and killed Kwanro's third, which forced a GG. On Fighting Spirit, Flash built a forward rax against Kwanro's overpool, but moved the rax back upon seeing Kwanro's build. Kwanro attacked with speedlings, Flash tried to defend but didn't have any SCV's to block. Kwanro broke the ramp, killed Flash's remaining SCVs and took game 2 to tie the series 1-1. In game 3 on Ultimatum, Flash went for another forward rax and Kwanro went for a 12-hatch. Flash scouted and responded with a bunker Rush. Kwanro saw the attack but lost a lot of drones before clearing up the marines with lings. Kwanro went for a large all-in Ling counter, but Flash used great SCV micro to block the attack at his ramp. Flash cleaned up with marines and pushed out to kill Kwanro off. Behind at 1-2, Kwanro attempted to repeat his game 1 strategy, this time on Match Point. Despite killing several marines and turrets and taking a hidden third, when Flash sees the Guardians, he repeats his 3 Port-Wraith and kills all the guards as they morph. When Flash clears up the Muta as well, Kwanro ggs and loses the series 1-3.

In September 2010, it was announced that he would be moving to SK Telecom T1, in order to bolster their Zerg lineup.[3]

Aside from individual tournaments, Kwanro also participated in the 2014 Gabangpop 1st Sonic Proleague playing under the ex-CJ tag. He ended up finishing with a 5-5 record with wins over Sea, Brave and ZerO.

Along with these tournaments, Kwanro also actively streams on Afreeca.