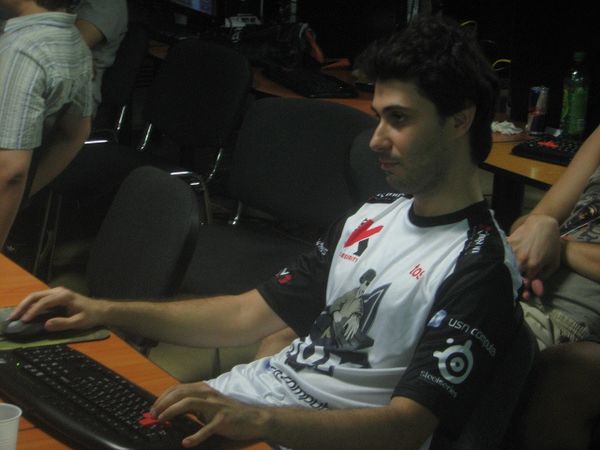 LancerX is a Russian Protoss and member of the clan SouLGaming.

Lancerx started to finish relatively high in the big tournaments after the StarCraft II Beta, but rarely won events. Since December 2010 the Protoss played, compared to other foreign top players, many games in ladders and tournaments.[1] Due to this massive amount of training he improved over time, but was always overtowered by stronger Russian players.

In mid 2012 Lancerx was able to finish high in more prestigious events frequently. His form peaked in December 2012 when he was able to beat Djem5 in the Moscow New Year LAN and defeated him again in the Russian King of the Hill group finals.

In 2013 Lancerx was able to win the next 2 LAN tournaments in Russia which shows that he is one of the best Protoss in foreign scene. He also qualified into TeamLiquid Legacy Starleague 2, but got knocked out by Michael in Ro16.