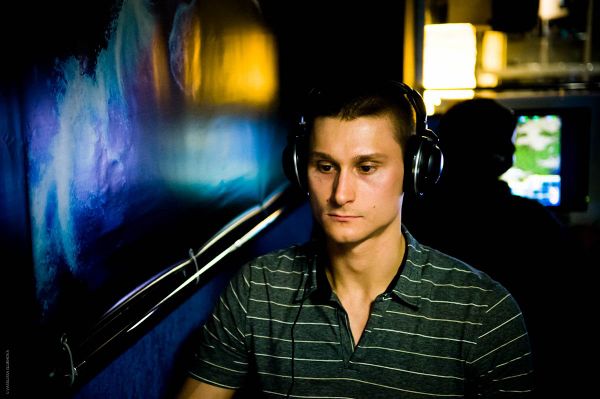 Largo is mostly known for his organizational work in the Russian Brood War community, even though his achievements as player are notable, too. In real life the Terran plays poker for a living and graduated as culture specialist from university in 2009. He currently lives in Moscow.[1]

Largo started to play Brood War in 2004, in which he entered various small LANs in Moscow. He joined the clan MiG in the same year and took over as leader several months later.

After he graduated from university Largo started to play competitively in different leagues and offline events in the Russian scene. Around mid 2012 his training started to show, when he finished among the first places in Defiler Tours and the St. Petersburg LAN. Since MiG disbanded Largo founded a new team with Plumbum and Defi in 2011: the reps.ru fun-gaming pro team. With this team the Terran won the ICCup Clan League 20.[1]

Aside from his records in these events Largo has been a player for the Russian National Team in Altitude Nation Wars and SBWI Nation Wars. He was nominated for 'best Terran 2012' by ICCup.[2]

The Russian is one of the most active organizers in the Russian scene. He started to work as a news editor for the Russian scene page reps.ru in 2004. In the following years he mostly covered LAN tournaments like the ASUS Series or the reps.ru Season League. Largo was also one of the manager of reps.ru's team in Sandlot Tournament.[1]

After the StarCraft II Beta Largo was one of the few editors of the Russian scene that still covered Brood War events. He started to co-organize several of the official Defiler Tournaments, Defi Mini Tours and was the main organizer of the Russian King of the Hill and hosted the Moscow New Year LAN 2012. For this effort he was nominated for the extra mile award by ICCup.[2]