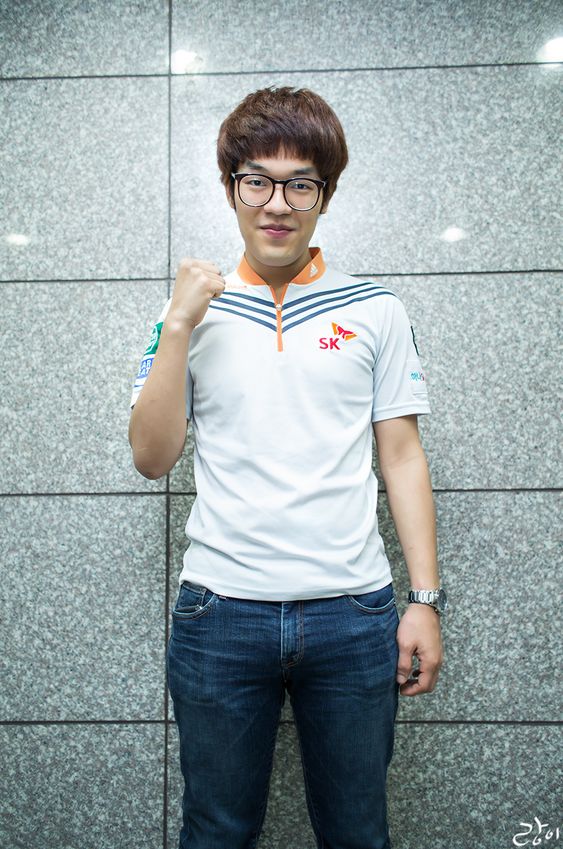 Lim "Larva" Hong Gyu is a current StarCraft progamer from South Korea who played Zerg for SK Telecom T1. He came to prominence after the release of Starcraft Remastered, where his boisterous attitude during the ZOTAC CUP Masters Showmatch attracted him a lot of attention.[1] The same year, he got out of ASL group stages for the first time in ASL Season 4 and managed to finish top 4, with regular top finishes since. He's proved himself as one of the better players in the current era of Starcraft pro play.

Larva is one of the most popular streaming broadcast jockeys, or BJs, on Afreeca. He streams himself playing on the Remastered Ladder.[2]