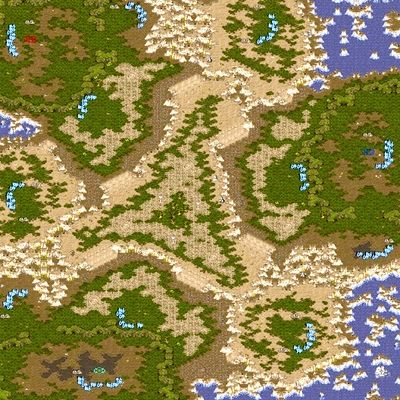 Longinus was introduced into the StarCraft scene in 2006 - when it appeared in the 2006 SKY Proleague, the Pringles MSL and the MBCGame Survivor League. In the second half of 2006, Longinus II was released, fixing balance issues such as natural expansion mineral placements, while also adding a second vespene geyser at the 1, 5, and 9 o'clock positions.

Since then, Longinus has remained a popular map and is still often played in ladders such as iCCup and in special events. Longinus II is considered slightly imbalanced ZvP, as Protoss gets a big advantage with the double gas and easily securable expansions (whereas in Longinus I, the lack of a double gas expansion made it imbalanced in favor of Zerg). While it is balanced in TvP at the professional level, the balance is much worse in ZvT. The fact that it still has somewhat passable statistics in ZvT has largely been attributed to sAviOr; without him the map stands at a grim 11-27 ZvT (29%).