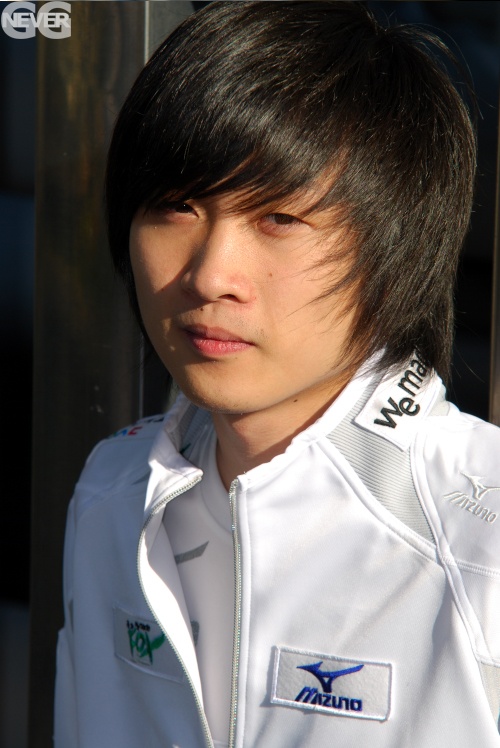 Lucifer was originally a member of KTF MagicNs before being traded to FOX during the offseason between the 08–09 and 09–10 Proleague seasons. His prime occurred at the beginning of the Shinhan Bank 2008 Proleague season, when he qualified for the MSL flawlessly by defeating Hwasin, XellOs, Shark and NaDa. During this time Lucifer also went 5–0 in Proleague, defeating Goodfriend, Memory, Kal, Light and a young Leta. Lucifer ended up getting matched up vs. Jaedong in the MSL Round of 16 where he was swiftly defeated 2–0. Lucifer’s level of play dropped after that and he was demoted to the minor leagues and eventually traded to FOX.

Lucifer vs Leta on Colosseum 08 Proleague 08-05-20 — Lucifer takes down a young Leta in a long game on Colosseum with Carriers. Lucifer vs Sheis on Desperado MBC Survivor 12th 07-07-08 — Lucifer’s DT mine drags take out a significant portion of Sheis’ army that allows him to make a miraculous comeback.

Lucifer vs Kal on Andromeda, 08 Proleague 08-05-11 — Lucifer takes down MSL silver medalist Kal with superior Dragoon-Reaver player on Andromeda. Lucifer vs Chalrenge on Blue Storm, 07 Proleague 07-10-30 — Insane PvP on Blue Storm resulting in an elimination battle, and one of the players defies the rule of thumb and doesn’t 2 gate.