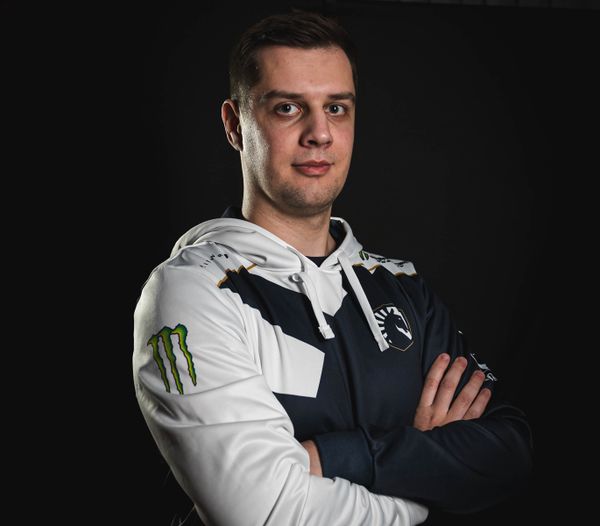 Grzegorz "MaNa" Komincz was a Polish Protoss player and former member of mousesports.

MaNa was known to play very aggressive openings against Terran, mostly using variations of the 2 Gateway Dragoon pressure builds. His Dragoon control granted him many wins, after he started out with a significant advantage in the early game. Consequently, MaNa's strongest match-ups were against Terran and Protoss.