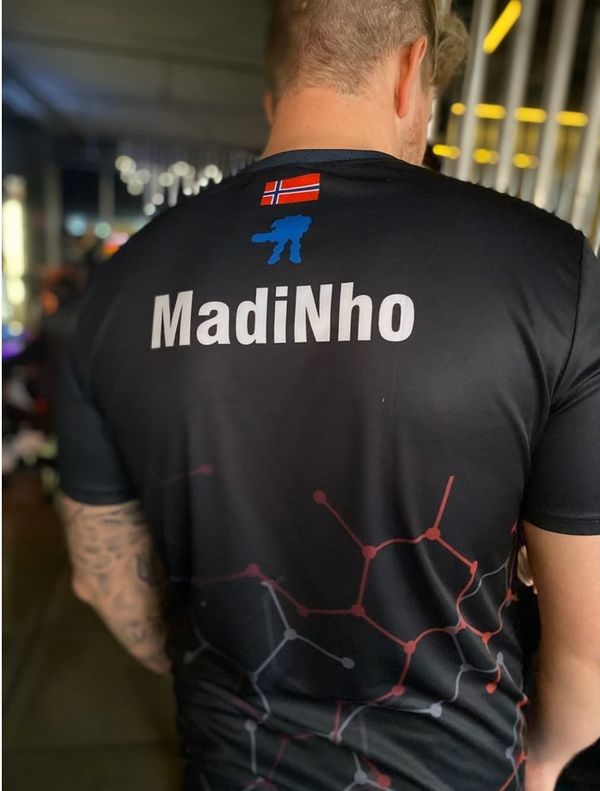 Geir-Helge "MadiNho" Løvold is a Norwegian Terran player currently playing for iRk. He was able to achieve top#10 at iCCup Ladder, S-rank in SC:Remastered ladder.

MadiNho is one of the strongest Norwegian players, though he casually plays in tournaments and team leagues. He had many smurf accounts on iCCup and actively plays ladder games, often reaching the top of ladder standings among foreigners.