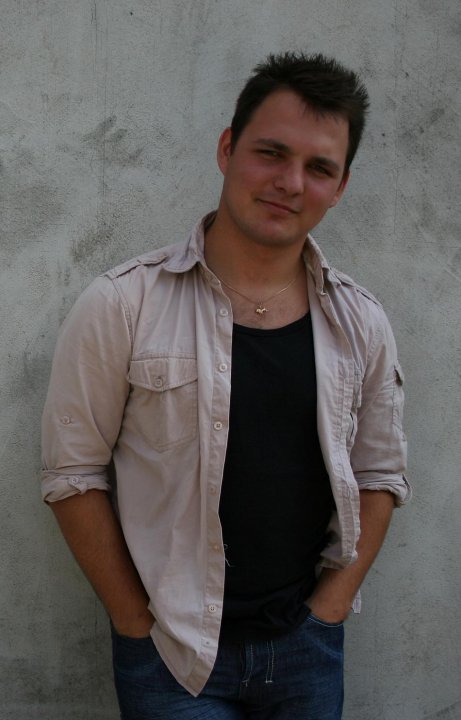 Daniel Mazur Mazurek is a Polish Protoss player and member of Samjoc Gaming. He also works sometimes as organizer for Polish events.

Mazur was POL-team member in various Nation Wars. He showed also decent records in various clan leagues, such as the ICCup Clan League and later in Gambit Cup. However, he rarely entered individual tournaments. In early 2013 Mazur was forced to be inactive, due to an injury[1]

In addition to his career as player Mazur started to organize several smaller events, such as the Netwars Cup. Mazur also casted games from Bombastic StarLeague alongside with ZZZero.